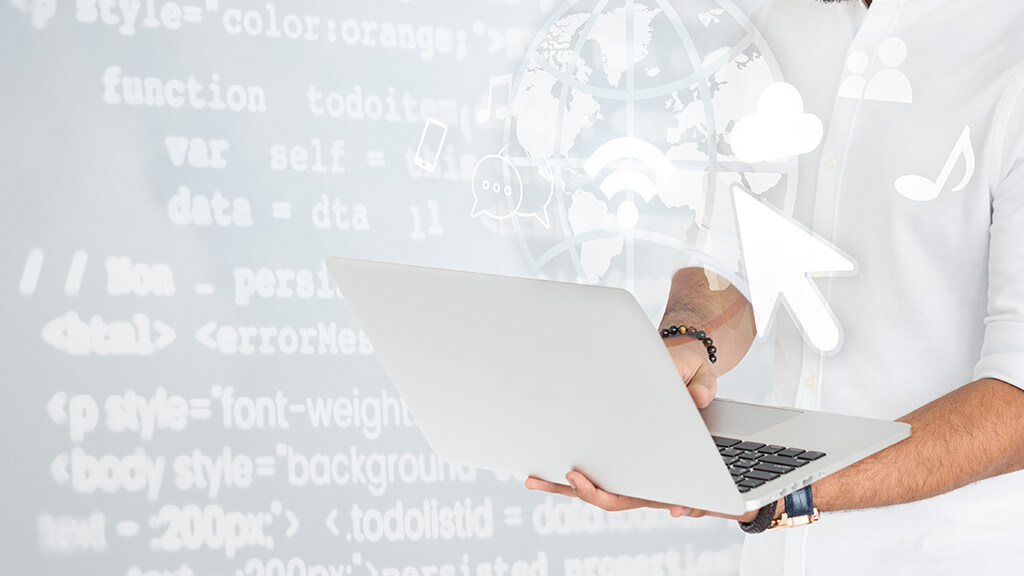 Google is constantly updating its algorithm to provide the best results for users on their search engine. These updates are typically called ‘Google Algorithm Updates’, and they happen several times a year.

Some of these updates can be as small as a change in how Google handles some URLs, which don’t really affect our day-to-day lives. Others can be as large as an entirely new update like Panda or Penguin that changes how every website on the internet is indexed and ranked for searches.

It’s essential to keep up with these updates, so you know what you’re doing right and wrong, plus it gives insight into what Google sees as necessary at any given time.

Google’s algorithm is a complex system that retrieves data from Google’s index and delivers immediate and most valuable results for a search query. The search engine ranks web pages based on relevance in its search engine results pages (SERPs).

What is an algorithm update?

An algorithm update is a periodic change in the algorithm used to rank a website in organic search results. The term “algorithm update” has historically been used by Google to describe the addition of a new ranking factor. However, many of these signals have increased their number of dials in recent years, which can be turned up and down, blurring the distinction between subtle updates and real updates. Google makes hundreds of small changes to its ranking algorithm each year, but few of them have any meaningful effect on natural search results.

Why does Google have algorithm updates?

Every algorithm update is designed to improve user experience and make it easier for searchers to find information. Google updates are all aimed at weeding out poor content and boosting content that fills this need.

How many times does Google update its search algorithms?

Google makes hundreds of updates to its algorithm each year. SEO Experts estimate that Google changes its search algorithm 500 to 600 times per year. That’s about once or twice per day. The updates don’t affect the SERPs most of the time, and website owners will not even notice. However, there have been a few times when Google has made changes that have affected ranking and traffic.

What is the best way to stay up to date on Google algorithm changes?

You can keep up with Google’s constant changes in several ways. You can do this by monitoring your site’s web traffic in your analytics platform and ranking for your target keywords. You can also go straight to Google’s website, which details the updates as they are rolled out. Visit Google’s blog for more information about their algorithm updates.

Here are some of the most notable Google algorithm updates that you need to know about. 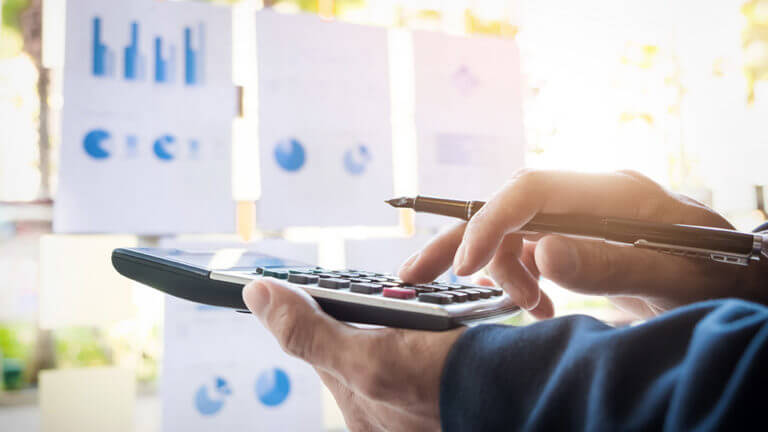 When looking to get SEO services done for your company, it’s essential to know how much they cost. Many factors go into the total price of an SEO Service, so there isn’t a set cost per se. However, if you want some insight into pricing out an SEO service package, read below! What are the … Read more 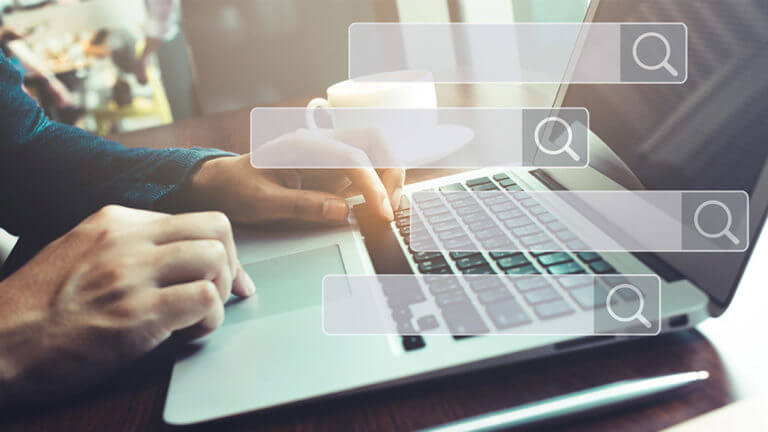 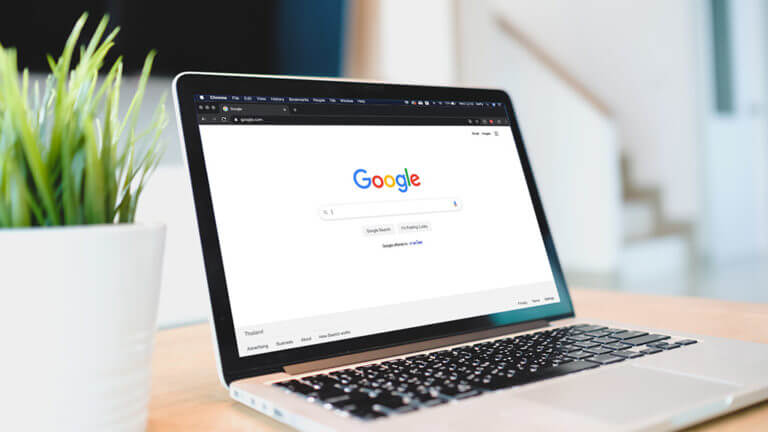 How does Google work? If you’re like most people, your answer is probably “I don’t really know how it works.” This blog post will give you some insight into the inner workings of one of the most popular websites on the internet. It is worth noting that Google is one of the world’s most popular … Read more

Search engine optimization, or SEO as it’s more commonly called, is a way to get your website ranked higher in the search engines. Sounds simple enough, right? Well, many variables go into this process, and each one can impact your rankings. Some of these include things like page load time, backlinks from other sites, site … Read more 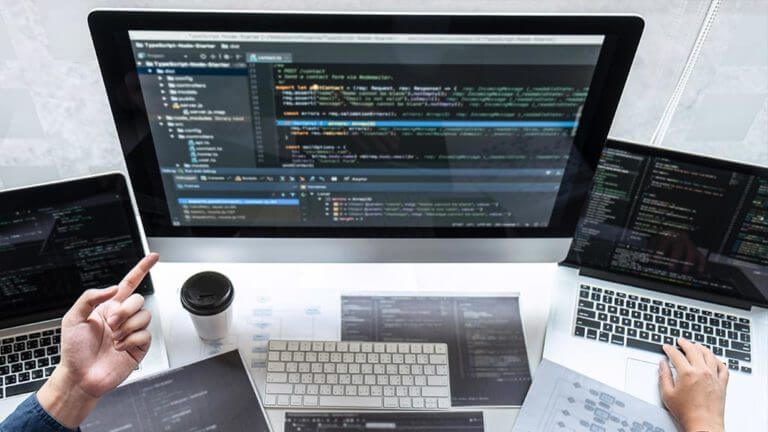 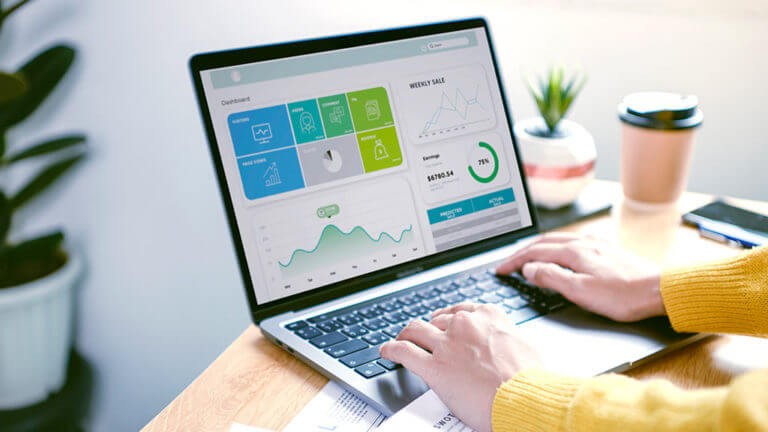 Everyone makes a mistake, even website owners. If you’re running a business website, it’s essential to ensure that your site functions correctly and provides the best possible experience for your visitors. Unfortunately, many business owners don’t know about some of the most common website errors that can hurt their SEO efforts and ultimately lose ranking … Read more